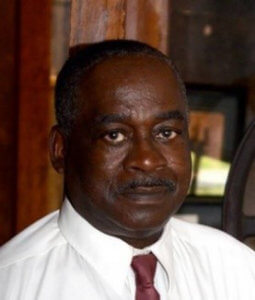 Walter Mack grew up on St. Helena Island five miles from Penn Center and passed it daily, never thinking about what went on there or knowing that someone as famous as the Rev. Martin Luther King Jr. might be on the grounds. Initially a chemist, Mack saw that Beaufort County was changing and decided he wanted to help shape its future. Penn Center hired him to assist its land-preservation work, and one of his first projects was growing a strawberry field. He stayed at the Center for 26 years, spending the last four as executive director. Under his watch, Penn put 190 acres into the Beaufort County Land Trust and provided land for four Habitat for Humanity homes and a branch of the Beaufort County Library. Mack retired in 2012, allowing him to spend time with family, fish and farm. He has about 600 fruit trees and about 25 goats.